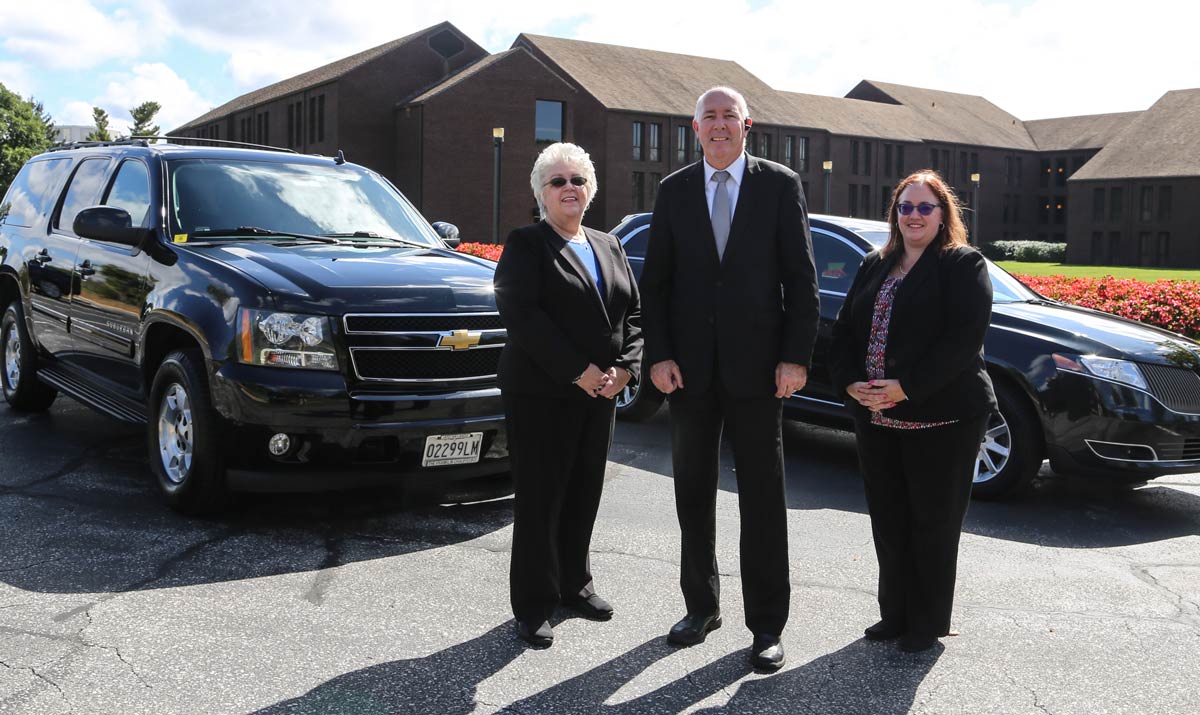 Benjamin Franklin Rigney founded The Franklin Chauffeur in 2000 to serve the growing demand for private sedan service in Hunt Valley, Maryland. It was his fifth successful startup and quickly gained a loyal following in the underserved region. Demand was high enough that "Mr. Franklin" soon found himself helping other entrepreneurs establish their own car services and then co-operating with the best to see that customers could always find the transportation they needed.

"Mr. Franklin" was born and raised in Mt. Washington, Baltimore City, Maryland, the eleventh of seventeen children. His father worked as a streetcar operator and also sold flowers and newpapers in the Walbrook area of Baltimore. During "Mr. Franklin's" lifetime, he had founded and sold four other businesses in various service industries. He died in 2011, and Linda Lee Rigney Jones, his oldest daughter, now owns the company.

Linda, along with her husband, Buddy, and sister, Vicki, now operate the business. "Mr. Franklin's" legacy of honesty, quality, reliability, and top-notch customer service still define the company. They enjoy meeting people from across the globe and greet them with friendliness and the highest standards in the transportation industry. As a former vice president and treasurer of the of the Maryland Limousine Association, you can be assured Linda will see that you receive immaculate vehicles, reliable, safe service, and friendly, courteous drivers.

The Franklin Chauffeur & Xquisite Transportation maintains an AAA+ rating with the Better Business Bureau of Greater Maryland, a testament to our commitment to the highest ethical standards. We have been a member of Angie's List for four years, each year earning their "Super Service Award". We are also a member of the Maryland Limousine Association where our owner, Mr. Anthony Shoats serves on the board as the Treasurer.

Unlike some newer national taxi/ride share services operating in our area, The Franklin Chauffeur and Xquisite Transportation complies with all license, permit, and insurance regulations to ensure your safety and prevent delays due to improper permitting. As one of the first ground transportation services in this area, Franklin and Xquisite have always striven to be the leader in service and standards for chauffeur companies in Greater Baltimore.